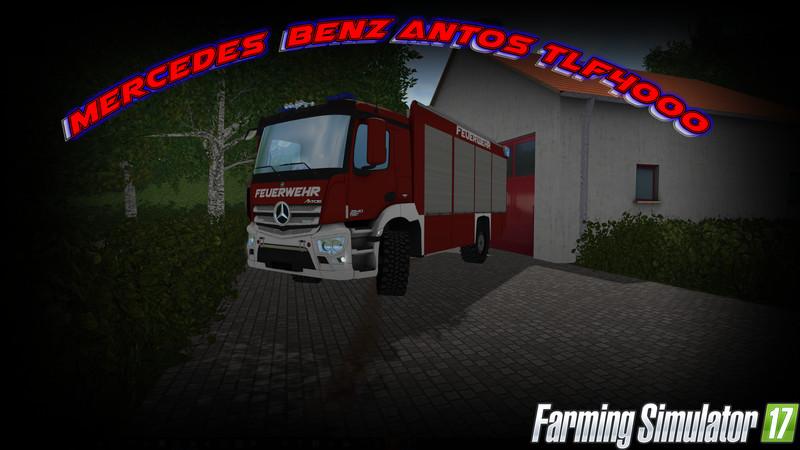 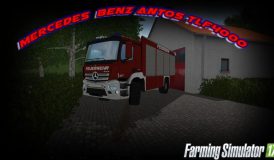 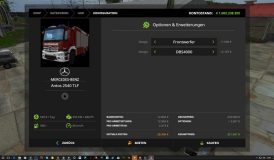 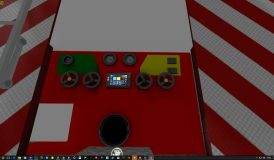 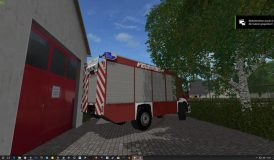 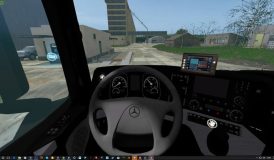 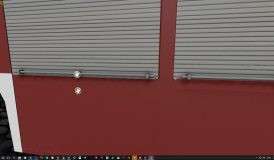 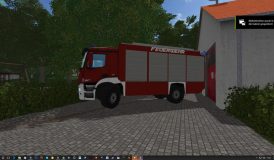 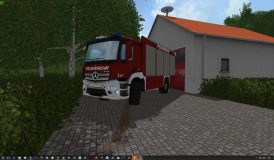 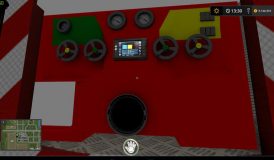 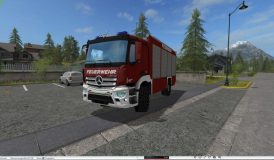 Hello everybody,
Today comes again from me to download a mod some will have been waiting for him. It’s the TLF4000 from Lentner on Mercedes Benz Antos.
This mod has cost me a lot of work was actually the mod for the Kandelin map thought, since it still needs something until it is released you get the TLF4000 now and the release of the map you get the Antos with the functions for the Kandelin. However, a lot of functions are already installed. The whole vehicle is controllable via IC control that means you have to eg the ambient lighting from the driver’s seat or pumping station switching on the same for the light pole. The equipment rooms are also controlled via the IC control, but you can find more on that below. In the vehicle you can also choose between 4 special signal systems as well as between a roof / front projector. There are still things planned in the vehicle that I do not want to mention now because many things look down;)

LEGAL:
IT IS FORBIDDEN TO LOAD THIS MOD OR PARTS OF MODS AGAIN AGAIN!
Fire-Technology’s Mercedes Antos 2450 Lentner TLF4000 is licensed under a Creative Commons Attribution-Noncommercial-No Derivatives 4.0 International License .
Permissions beyond this license can be obtained at www.fire-technology.de.